Our UltraLynx™ wearable computers provide power and data connectivity to reduce the cognitive and physical burden.

Ultra’s software defined data & power hubs have been designed for the next generation of dismounted soldier systems.

Based around our UltraLynx™ wearable computer, our system provides the following features and benefits:

Ultra is also developing the UltraNIMBUS Neurological Intelligent Monitoring & Brain Utilisation System.  This state-of-the-art wearable sensor enables the monitoring of well-being, and the possibility of controlling systems by thought alone. 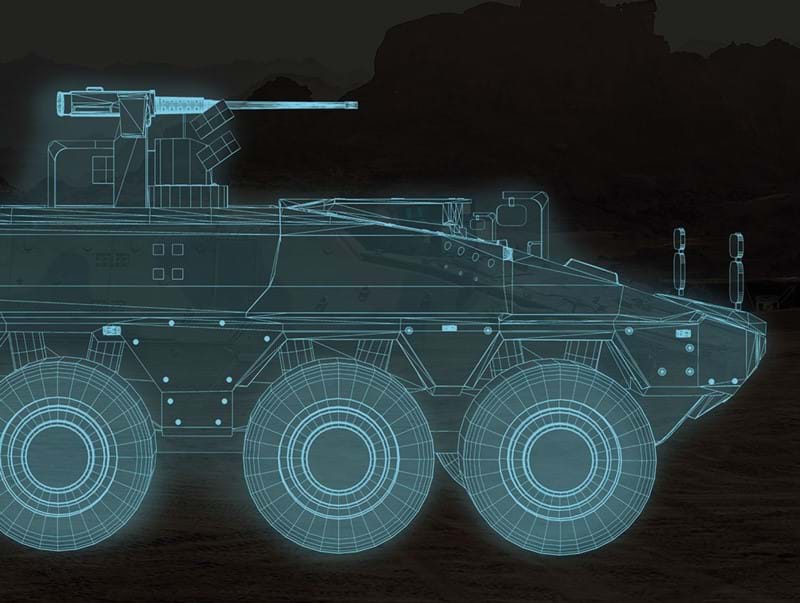 This website stores data such as cookies to give you the best possible experience and run important site features such as analytics. You may alter your preferences at any time via our Cookie policy or accept the default settings.

Please submit your details below to access our downloads.